John has been making original prints for over 50 years. His early print work, in the 1970s, at Bulmershe College and as an independent artist, stemmed from a study of systematic colour relationships.  Later in the decade a growing interest in photography led to experiments with photo-screenprinting. He spent several years working with master printer Peter Pretsell at Northampton College of Art.

His printmaking practice developed radically in 1979/80 when he began a series  based on images of the Northampton Arm of the Grand Union Canal, which he  returned to in 2016. Prints are produced in small editions in his own studio near Peterborough.

He is mainly known for his screenprints series of the British Industrial heritage: Dockside warehouses (now in the Museum of Londonâs collection), Signal Boxes and a recent Paper Mill Suite. He still continues to experiment with print techniques and subject matter.

John taught Art from 1971until 2007, making prints throughout that time. On retirement he has redoubled his involvement with printmaking. It was in the Yarrow Gallery in 2003 that he became re-acquainted with the prints of John Piper, whose work continues to provide inspiration.

The Painter & The Printmaker/Stamford Arts/2016 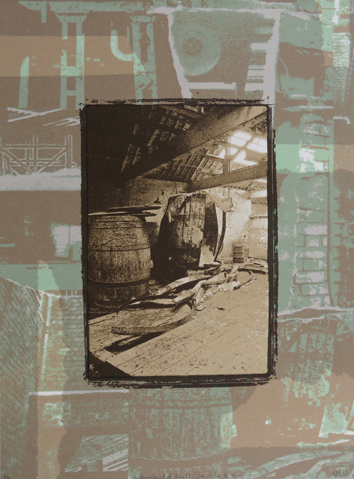 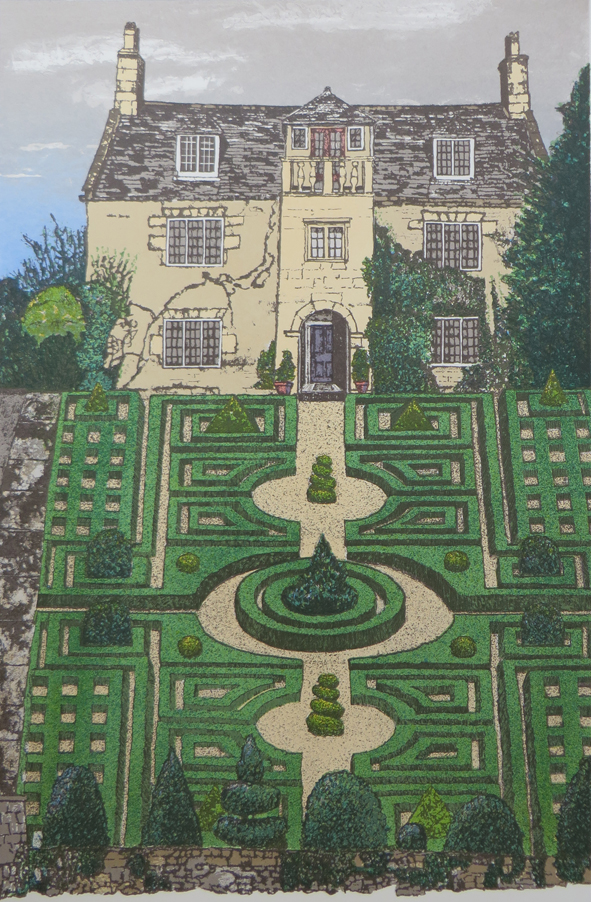 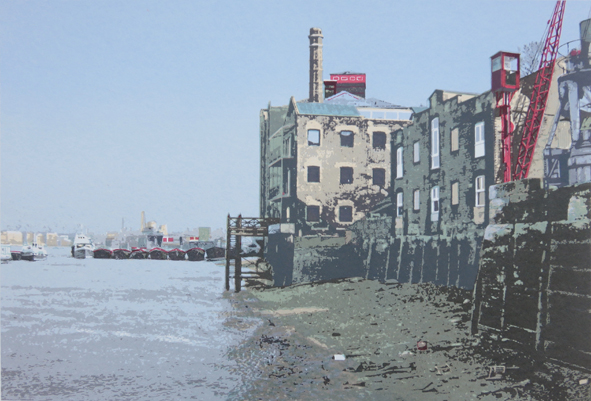 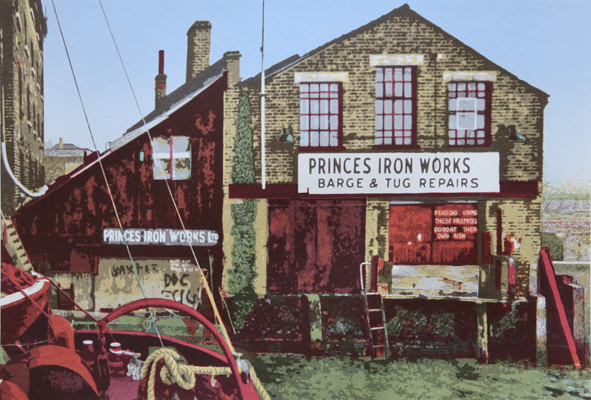 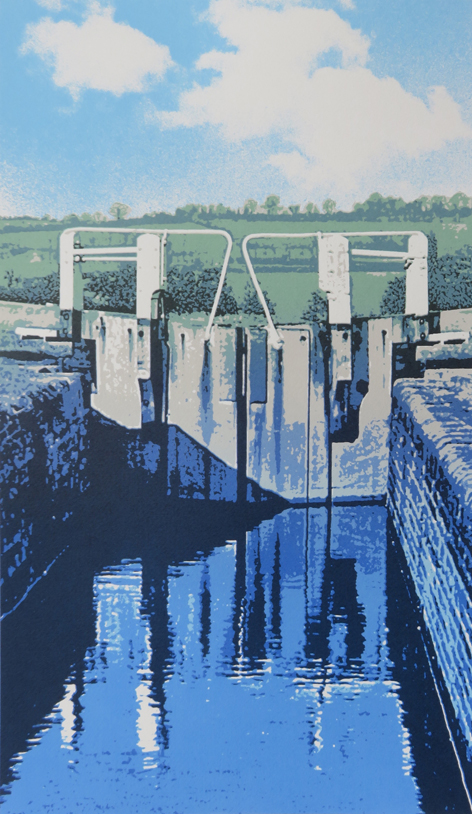 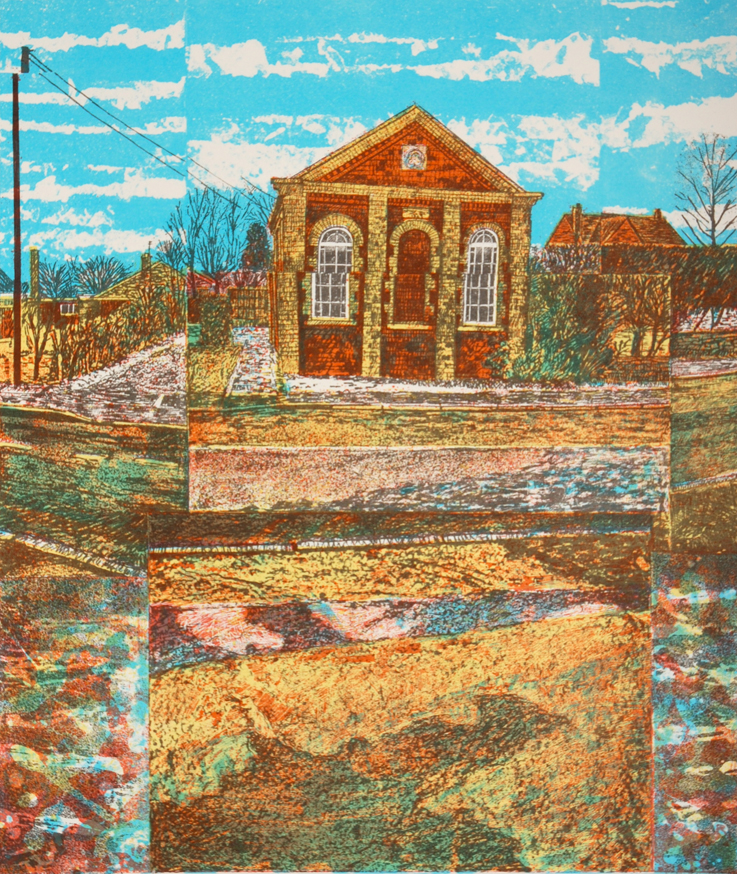 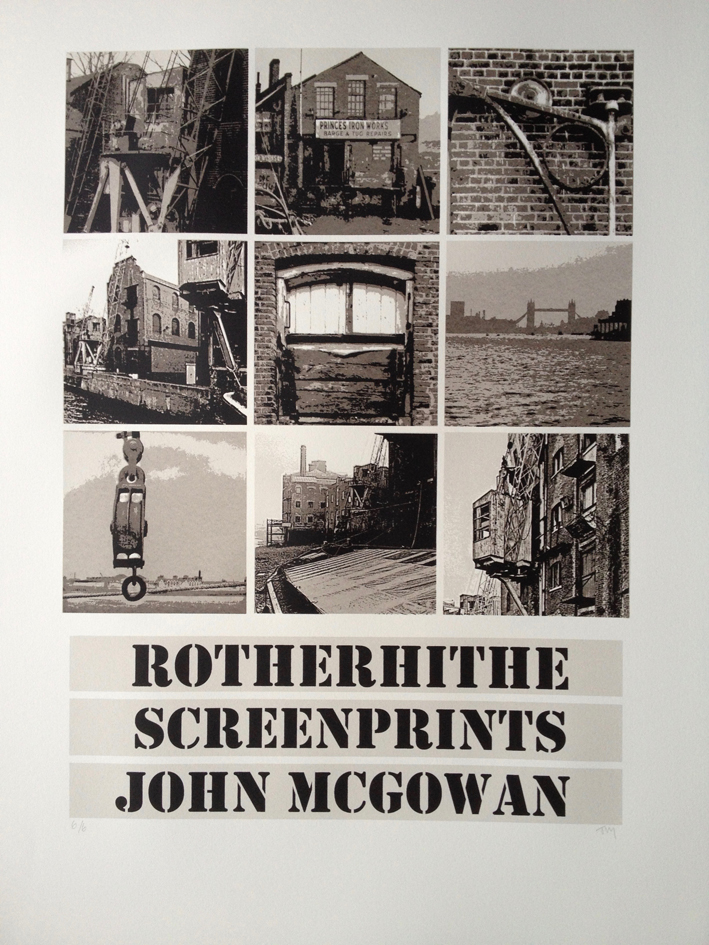 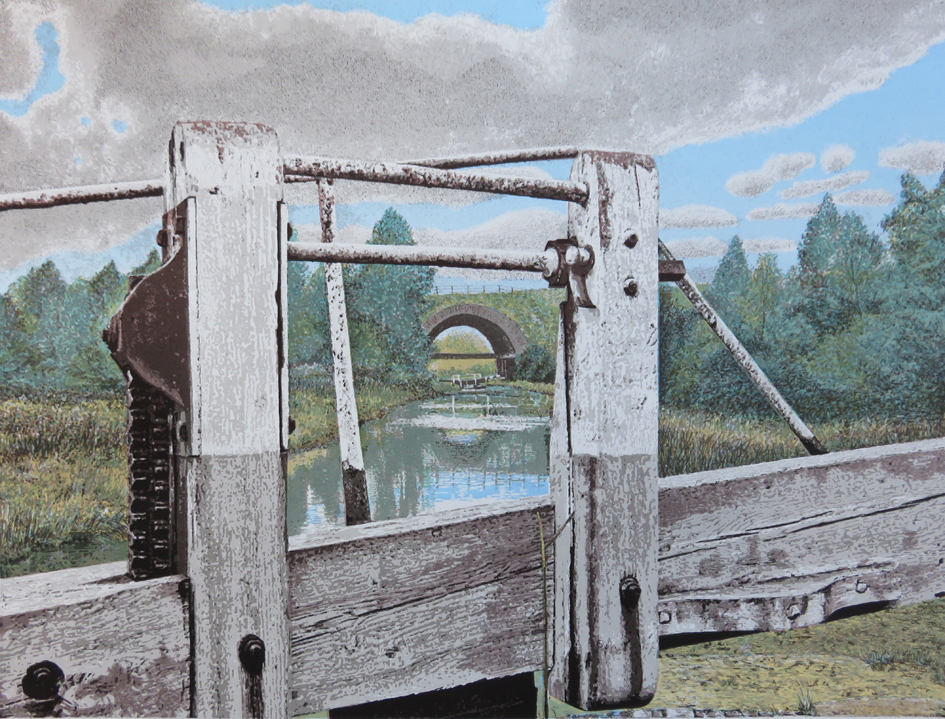 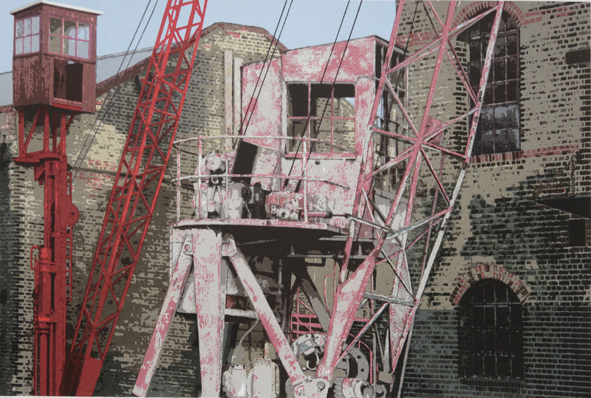